Every story has a beginning. This is ours…

How it all began

In 1985, the public opening of the Yuulong Lavender Estate at Mount Egerton in Victoria brought many visitors who also showed an active interest in growing lavender. Names and addresses were taken, state by state and when meetings began at Yuulong to discuss the formation of a Lavender Association 411 people across Australia were contacted.

A steering committee was set up for the first formal meeting on the 13th June 1995. A Constitution as set out by the Associations and Incorporation Act 1981, Victoria, was used as a model.

Discussions ranged around a Statement of Purpose, Vision and Mission Statements, Membership fees and the production of a newsletter. This association was named The Australian Lavender Growers’ Association (TALGA).

The formal launch of TALGA was at the Bombala Lavender Conference 1-2 September 1995, with the distribution of a small newsletter “The Good Oil”. Membership forms were completed those wishing to become part of the new association.

It was agreed that the first Annual General Meeting be held at Yuulong on December 2nd, 1995.

When the Certificate of Incorporation was received, the Statement of Purpose finalised, the term Non-Profit Organisation was added to the Articles of Association.

The Inaugural AGM was attended by the Victorian Minister for Agriculture. 127 people attended from across Australia. Later that day the nominated inaugural committee had its first Board meeting and liaison Representatives were agreed to and the Operational Areas of Technical Information, Membership, Training and Development, Quality Assurance, Cultivation and Production Management, Promotions and Publicity and Marketing were allocated to committee members. 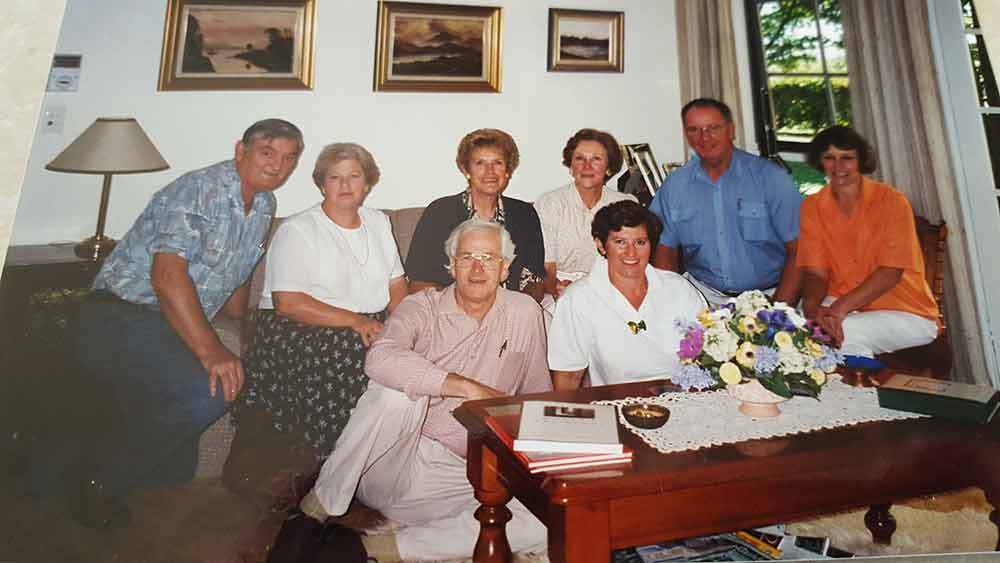 The first International Lavender Conference anywhere in the world was held in Ballarat, Victoria 8-10 November 1996. 196 delegates presented and Mr Henry Head from Norfolk Lavender, United Kingdom was a guest speaker. It was agreed to hold Conferences every year.

Regional Area Groups under the banner of TALGA came together, starting with the Far South West Lavender Growers’ Group around Portland, Victoria.

After four years of “living TALGA,” Rosemary Holmes stepped down as President, for the next stage of growth and development with Dawn Baudinette, Portland Bay Lavender Farm as a leader.

Lilydale in the Yarra Valley in Victoria hosted the second Conference with 158 delegates, 14 from overseas.

The third International Conference moved to Canberra where Mr Tadao Tomita from Japan, was a guest speaker

The Fourth International Conference was hosted by the Portland group with again, Mr Tomita as guest speaker.

At the Conferences and at Board Meetings discussions were on Business Plans, Oil Distillation, Machinery, Harvesting, Growing conditions and problems, Marketing and Aromatherapy.

Membership by this time had grown to 244 full members and 115 associates.

The Fifth Conference went to Tanunda in the Barossa Valley in South Australia and another change at the helm brought Peter Manders from Warratina Lavender farm in Victoria to head the organisation. The Sixth Conference was held at Charles Sturt University at Wagga Wagga in New South Wales, followed by a two day Scientific Forum with overseas speakers. It was back to Wagga again and the University for the 2002 Conference and David Ingram from Crestwood Lavender, NSW took the chair.

The Goode Oil magazine changed this year to be called The Lavender Journal, the Good Oil from Australia and New Zealand

Healesville in Victoria was the venue for the 2007 gathering with Susyn Andrews from the Kew Botanic Gardens in the United Kingdom being the principal speaker.

Mudgee in NSW saw the 13th Conference in 2008 and a meeting only was held in Sydney in 2009. Gill Williams. Wysewood Lavender in NSW was elected to the president’s chair.

Bendigo, Victoria, 2010 was the 15th Conference held since inception.

Judith Basile was re-elected as President, a position she had held for six years.

Different aspects of the development of TALGA have been discussed at each conference. Programmes such as Australia Made and the Scentimental Collection (products) operate and Farm Accreditations and Lavender trails are pending.

Next February the 16th Conference will be held at the Bridestowe Lavender Estate in Tasmania, drawing an international audience.

Since then, TALGA has held a Conference every year, moving the venue around

Australia, returning to Ballarat in 2015  to hold the 20th-anniversary conference “ Twenty Years and Growing” 14th-16thApril, 2015.

Agritourism is now a feature of each conference such that tours to local lavender farms are always included in the program. Many lavender farms now open their doors to the public and provide hospitality to visitors including tearooms and cafes. There is a growing interest in the culinary use of lavender and these venues provide a perfect place to try a wide range of lavender recipes.

Members also have a keen interest in producing Lavender essential oils and the Olfactory Oil Competition is proving popular amongst member distillers who can test the composition of their oils against International standards.

TALGA held their 24thConference at Port Arthur, TAS 20-22ndMarch 2019 ‘Lavender- past, present and future” this was the ideal venue to look back at what has been achieved and to look forward to new prospects with lavender in Australia. 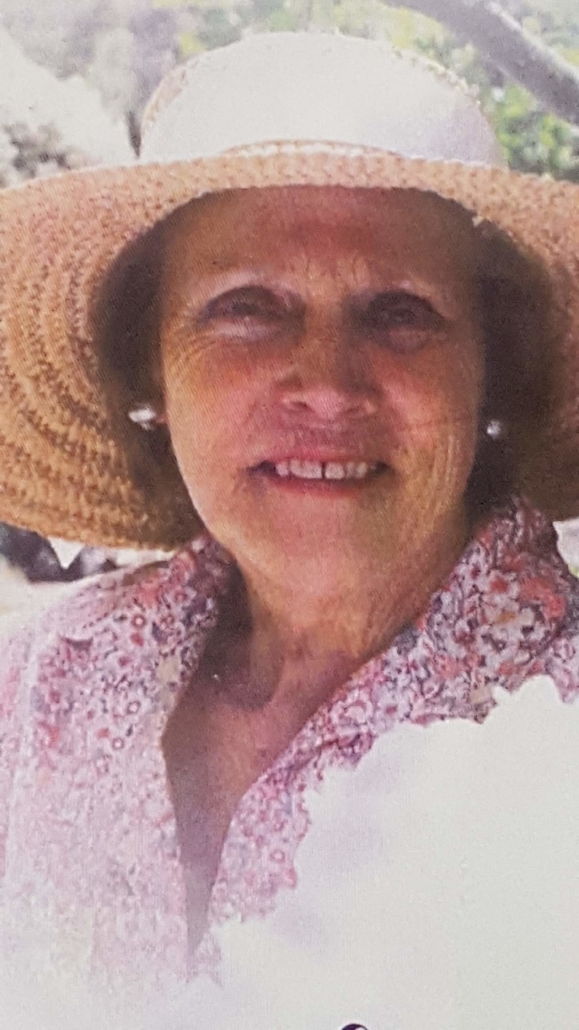 Rosemary’s vision and her legacy

We talk about the spirit of TALGA – friendly cooperation, willingness to share knowledge and experience in the growing of Lavender across Australia. Many of us have formed lasting friendships. Conferences and meetings are always held with a generous sprinkling of good humour.
There’s no doubt that Rosemary imbued TALGA with that spirit – we will honour her memory and continue to strive for the goals she set out to achieve.

An interview with Rosemary Holmes
Scroll to top